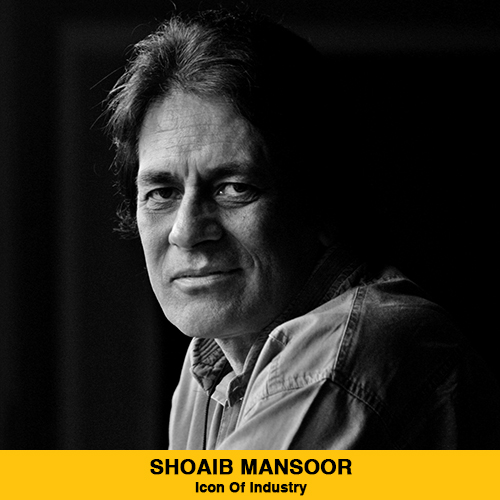 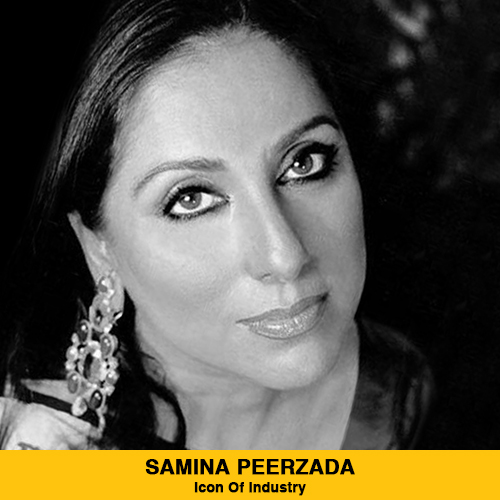 Samina Peerzada is a film and television actress, producer and director from Pakistan. Her directorial debut Inteha received 9 national awards. She was also conferred with a Lifetime Achievement Award at the Beyond The Mango Film Festival held in Bradford, #UK, in November 2013. She consecutively won the Hum Award for Best Supporting Actress in 2013 and 2014 for Roshan Sitara and Zindagi Gulzar Hai. She was decorated with Life time Achievement Award for Excellence in Television by Hum TV at the 3rd Hum Awards held in Dubai in April 2015.